In regards to colored fireworks, this was derived and developed from earlier (possibly Han or soon thereafter) Chinese application of chemical substances to create colored smoke and fire. Such application appears in the Huolongjing (14th century) and Wubeizhi (preface of 1621, printed 1628), which describes recipes, several of which used low-nitrate gunpowder, to create military signal smokes with various colors. In the Wubei Huolongjing (武備火龍經; Ming, completed after 1628), two formulas appears for firework-like signals, the sanzhangju (三丈菊) and baizhanglian (百丈蓮), that produces silver sparkles in the smoke. In the Huoxilüe (火戲略; 1753) by Zhao Xuemin (趙學敏), there are several recipes with low-nitrate gunpowder and other chemical substances to tint flames and smoke. These included, for instance, arsenical sulphide for yellow, copper acetate (verdigris) for green, lead carbonate for lilac-white, and mercurous chloride (calomel) for white. The Chinese pyrotechnics have been written about by foreign authors such as Antoine Caillot (1818) who wrote "It is certain that the variety of colours which the Chinese have the secret of giving to flame is the greatest mystery of their fireworks. " or Sir John Barrow (ca. 1797) who wrote "The diversity of colours indeed with which the Chinese have the secret of cloathing fire seems to be the chief merit of their pyrotechny. " 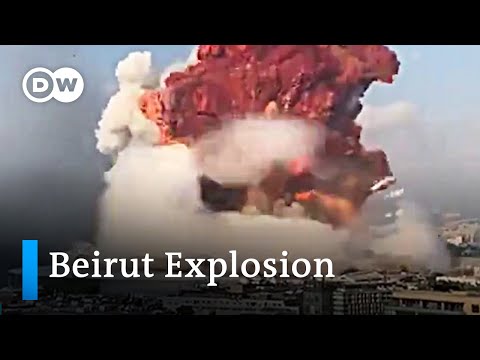 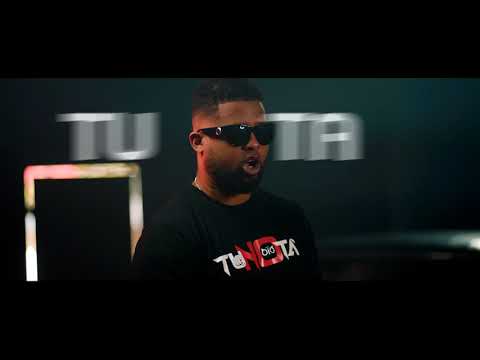