On January 31, 2018, Banks announced that she had signed a $1 million record deal with Entertainment One. [68] On March 9, 2018, she released "Movin' On Up" to iTunes and other streaming platforms as the 2nd promotional single from Fantasea II: The Second Wave. [69] The song was previously featured in the 2017 film Love Beats Rhymes which Banks starred in. In March 2018, she announced that the first official single from her forthcoming album would be "Anna Wintour". It was released on April 6, 2018, and the official music video for the single was released on May 24, 2018. [70][71] On July 6, a second single, "Treasure Island", was released. [72][73] In November, Banks announced on her Instagram account that she would release the Christmas-themed EP Icy Colors Change on December 7. A demo of the title track was released in December 2017. The project was released on December 19 after several delays, with a promotional single, "What Are You Doing New Year's Eve?", released on December 13. [74] Another promotional single from Fantasea II: The Second Wave, "Playhouse", was released exclusively on SoundCloud on April 12, 2019. [75] Banks first teased the track back in 2016 by playing the entire song on the live streaming app, Periscope. [76] 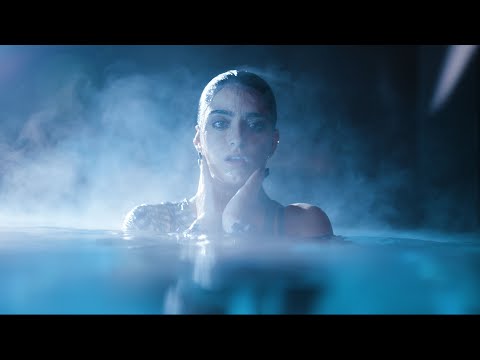 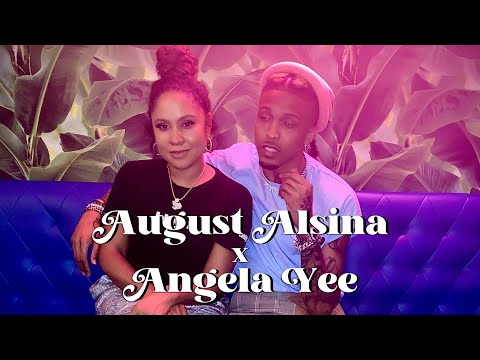 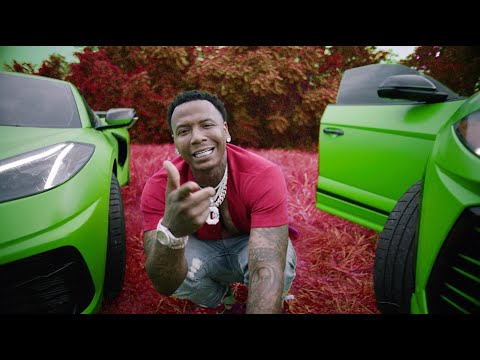 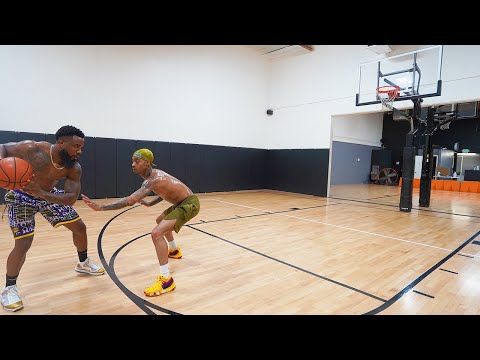