In January 1973, the Supreme Court issued a 7–2 decision ruling that the Due Process Clause of the Fourteenth Amendment to the U. S. Constitution provides a "right to privacy" that protects a pregnant woman's right to choose whether or not to have an abortion. But it also ruled that this right is not absolute, and must be balanced against the government's interests in protecting women's health and protecting prenatal life. The Court resolved this balancing test by tying state regulation of abortion to the three trimesters of pregnancy: during the first trimester, governments could not prohibit abortions at all; during the second trimester, governments could require reasonable health regulations; during the third trimester, abortions could be prohibited entirely so long as the laws contained exceptions for cases when they were necessary to save the life or health of the mother. The Court classified the right to choose to have an abortion as "fundamental", which required courts to evaluate challenged abortion laws under the "strict scrutiny" standard, the highest level of judicial review in the United States. 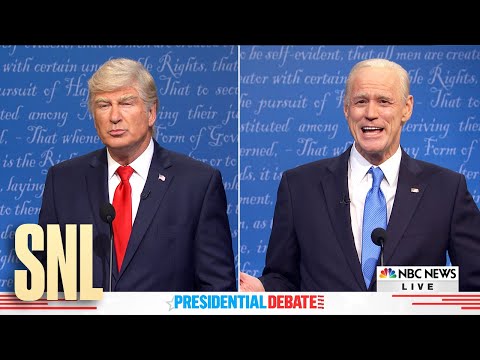 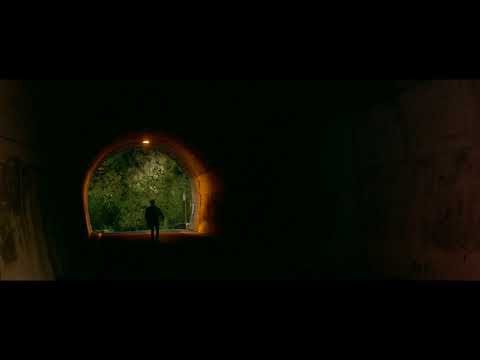 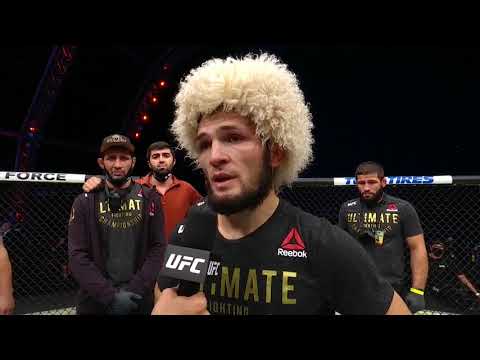 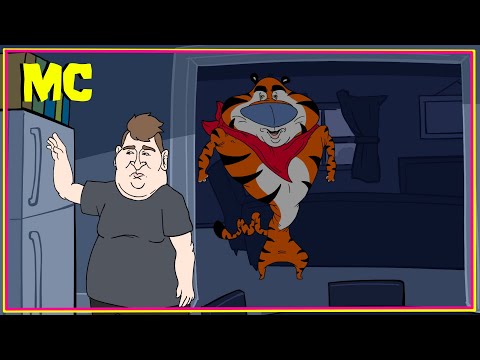