The Suns were one of two franchises to join the NBA at the start of the 1968–69 season, alongside the Milwaukee Bucks from Milwaukee, Wisconsin. They were the first major professional sports franchise in the Phoenix market and in the entire state of Arizona, and remained the only one for the better part of 20 years (a Phoenix Roadrunners team played in the World Hockey Association from 1974 to 1977) until the Arizona Cardinals of the National Football League relocated from St. Louis in 1988. The Suns played its first 24 seasons at Arizona Veterans Memorial Coliseum, called the "Madhouse on McDowell", located slightly northwest of downtown Phoenix. The franchise was formed by an ownership group led by Karl Eller, owner of a public enterprise, the investor Donald Pitt, Don Diamond, Bhavik Darji, Marvin Meyer, and Richard L. Bloch. Other owners with a minority stake consisted of entertainers, such as Andy Williams, Bobbie Gentry and Ed Ames. [citation needed] There were many critics, including then-NBA commissioner J. Walter Kennedy, who said that Phoenix was "too hot", "too small", and "too far away" to be considered a successful NBA market. [citation needed] This was despite the fact that the Phoenix metropolitan area was growing rapidly, and the Suns would have built-in geographical foes in places like in San Diego, Los Angeles, San Francisco, and Seattle. 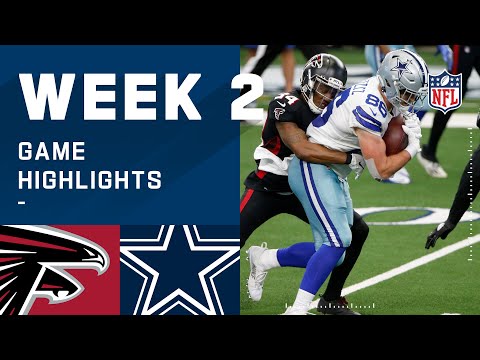 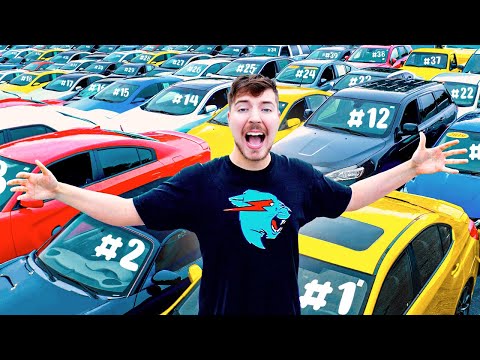 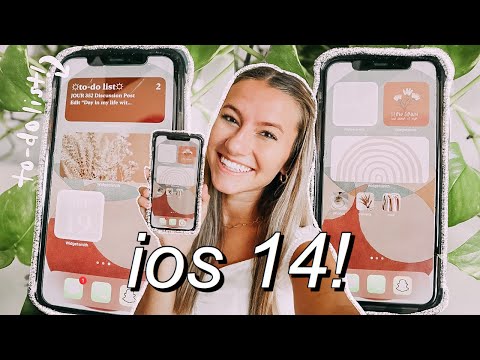 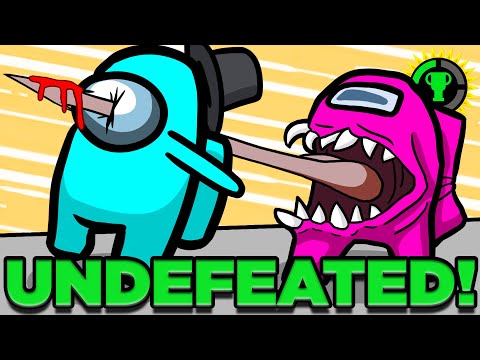 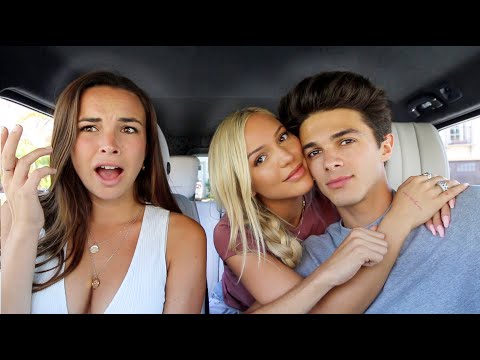