In September 2019, following mounting pressure from investors based on disclosures WeWork had made in its S-1 filing in preparation for a stock market listing (IPO), company co-founder Adam Neumann resigned from his position as CEO and gave up majority voting control in WeWork. Amid growing investor concerns over its corporate governance, valuation, and outlook for the business, WeWork also formally withdrew its S-1 filing and announced the postponing of its IPO. At that time, the reported public valuation of the company was around $10 billion, less than the $12. 8 billion it had raised since 2010. In October 2019, The Wall Street Journal reported that Neumann would receive close to $1. 7 billion from stakeholder SoftBank for stepping down from WeWork's board and severing most of his ties to the company. According to an employee group called WeWorkers Coalition, he was retained as a consultant with an annual salary of $46 million. The New York Times called the company's failed effort to go public and related turmoil, "an implosion unlike any other in the history of start-ups", which it attributed to Neumann's questionable tenure and the easy money previously provided to him by SoftBank, led by Masayoshi Son. 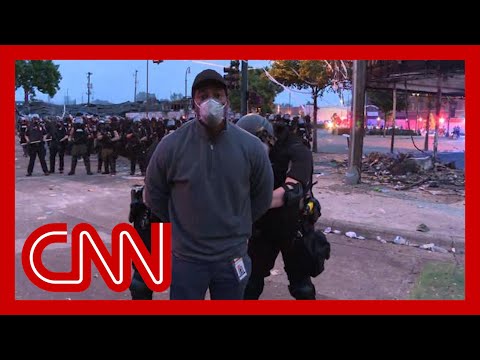 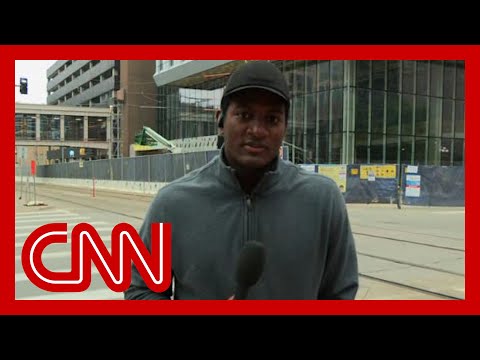 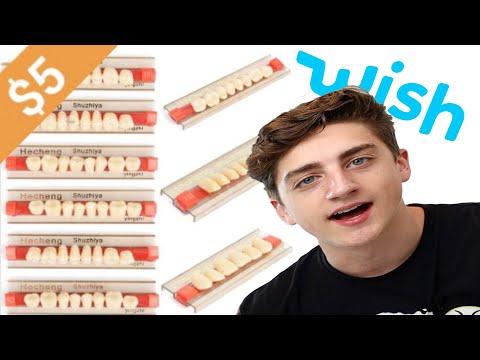 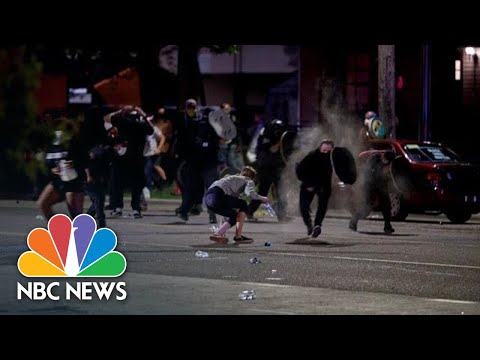