As a true freshman, Tagovailoa was the backup to sophomore quarterback Jalen Hurts throughout the 2017 season. However, he experienced significant playing time due to a couple of blowout victories for the Crimson Tide. On September 9, he made his collegiate debut against Fresno State in a home game at Bryant–Denny Stadium. In the 41–10 victory, he finished 6-of-9 for 64 yards and his first career passing touchdown, which was a 16-yard pass to wide receiver Henry Ruggs III. On September 23, in a 59–0 victory against Vanderbilt, he got more playing time and recorded 103 passing yards and two passing touchdowns. In the next game, against SEC West rival Ole Miss, he recorded his first collegiate rushing touchdown in a 66–3 victory. In the annual rivalry game against Tennessee, he finished with 134 passing yards, one passing touchdown, one interception, and one rushing touchdown in the 45–7 victory. On November 18, in a game against Mercer, he threw for three passing touchdowns in the 56–0 victory. On January 8, 2018, he replaced Hurts in the second half of the 2018 College Football Playoff National Championship due to ineffective play by Hurts. He threw the game-winning 41-yard touchdown pass in overtime to another true freshman, wide receiver DeVonta Smith as the Crimson Tide defeated the Georgia Bulldogs; 26–23 claiming their 17th National Championship. He finished the game 14-of-24 for 166 passing yards, three passing touchdowns and one interception, along with 27 rushing yards on 12 attempts. Tagovailoa was named the Offensive MVP of the game. 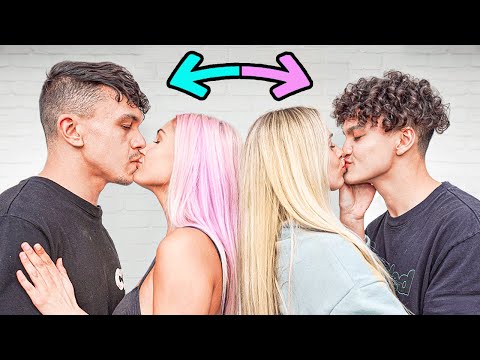 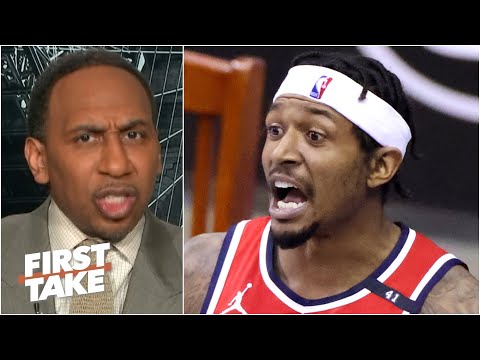 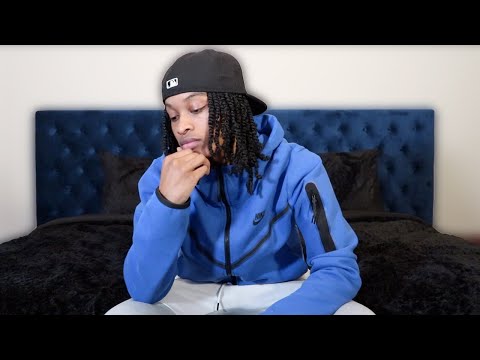 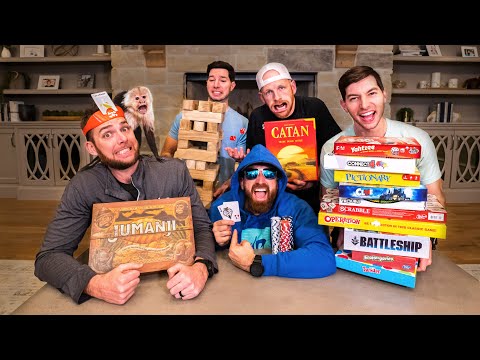 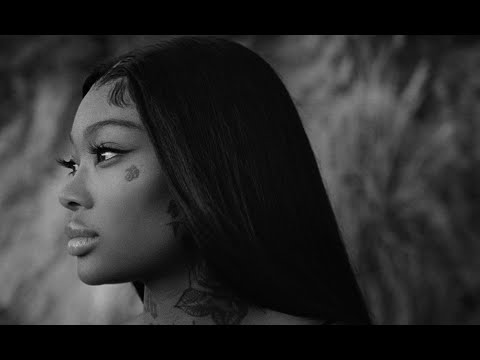